BWD makes the safety of your staff, your patients and the environment our primary focus. In addition, we promise to provide our customers with the most competitive prices the industry has to offer. 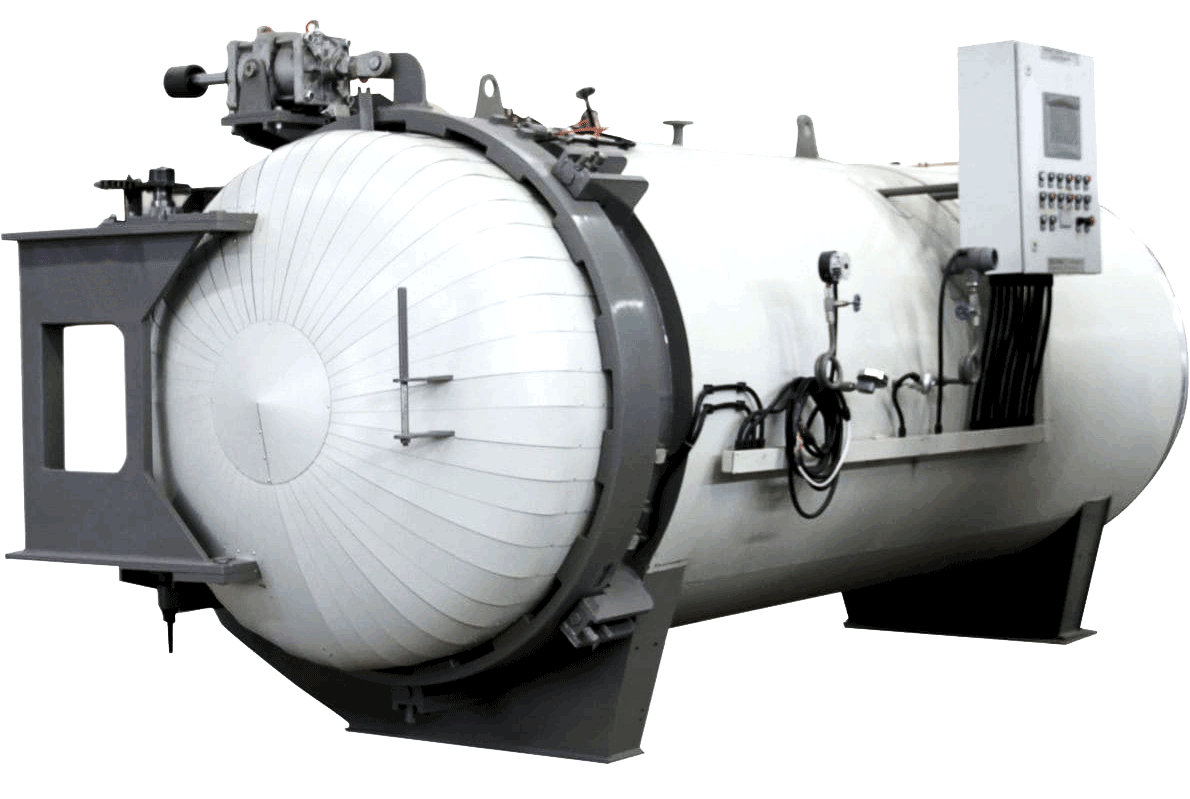 We combine superior customer service with a wide range of fully integrated solutions to provide you with the best value in the industry. Whatever your schedule and your budget, our team will work closely with you to meet your business goals and needs. Bottom line, we’re available when you need us and on your schedule!

BWD collects, transports and disposes of  both controlled and uncontrolled substances. 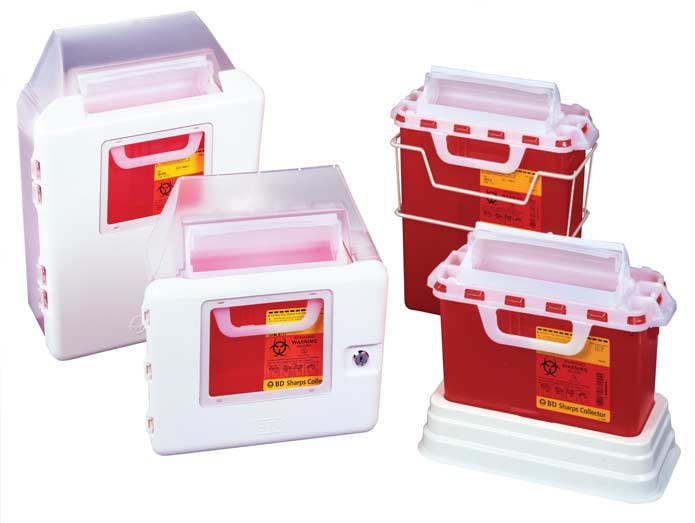 Considered as hazardous healthcare risk waste, sharps refer to items that could puncture or cut, such as needles, blades, knives, broken glass, saws, amino hooks etc. and should be disposed of in the appropriate sharps container.

Colour-coded, SANS aligned and SABS / UN approved, they come in both reusable and single use, varying in size depending on the volume of sharps waste generated on site. 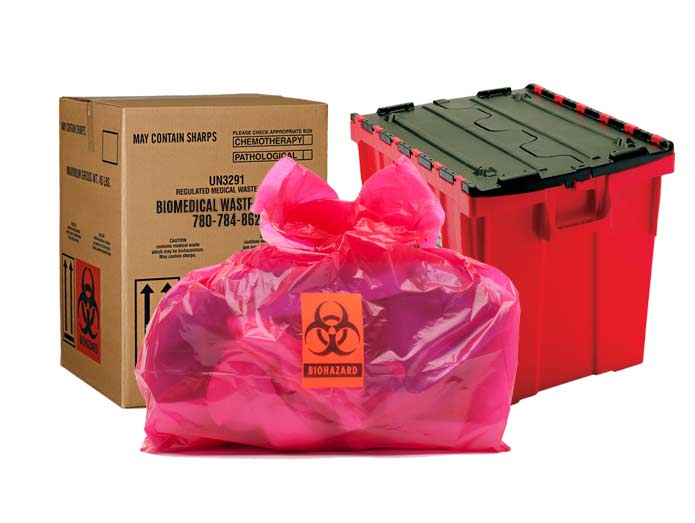 The single use box sets and reusable box sets are used to contain infectious materials that could transmit infectious agents such as gloves, bandages, dressings and swabs.

All box sets must be lined with a red bag then sealed once 3/4 full. 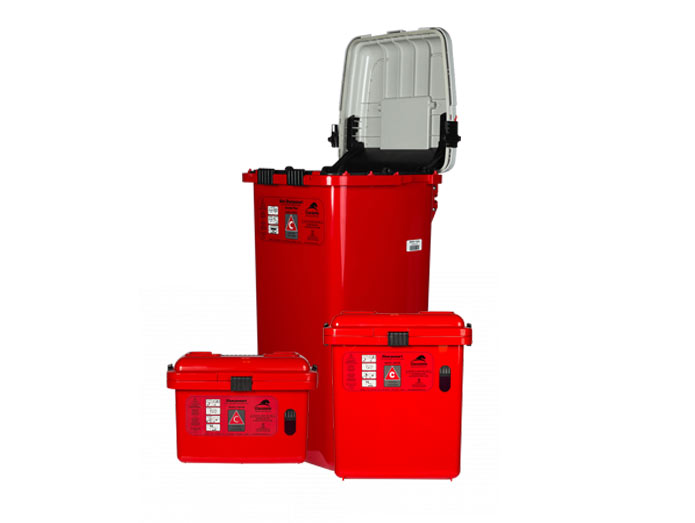 Cytotoxic waste is extremely hazardous and can only be treated via incineration.

Cytotoxic medications are known to be highly toxic to cells, mainly through their action on cell reproduction. Cytotoxic waste includes any residual cytotoxic medication that remains following patient treatment and any materials or equipment potentially contaminated by cytotoxics such as unused cytotoxic pharmaceuticals, sharps, syringes, IV drip sets, ampoules, vials, gloves etc. It may sometimes also include vomit, urine or faeces from patients treated with cytotoxic medicine.

Cytotoxic waste is to be placed into single use sharps containers and pharmaceutical containers. A barcoded cytotoxic sticker placed thereon. 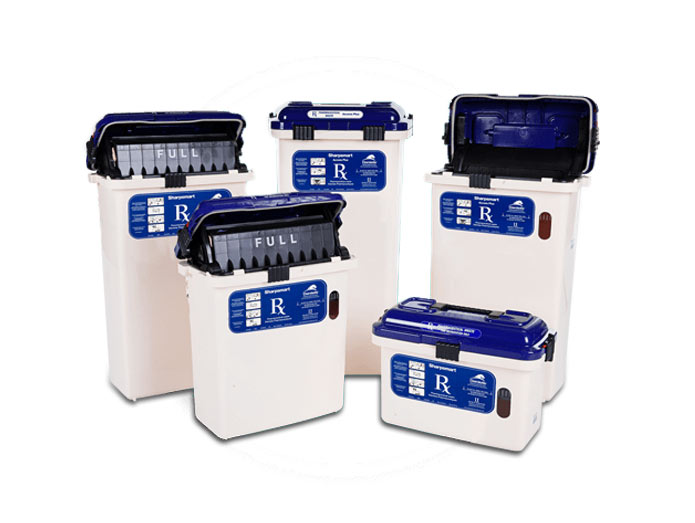 Disposal of expired, unused, spilled and contaminated pharmaceutical products must be separated for disposal by their allocated schedules and further separated into their six types.

Schedules 5 & 6 require special authorisation from Law Enforcement prior to collection treatment and disposal.

Trusted By Thousands Of Customers

"Savings. Biomedical waste disposal was able to drastically reduce our waste management bill (more than 20%) with no loss of capacity, frequency or customer service. Personally, I feel a great relief each month knowing we are no longer overpaying thanks to BWD."

"We contacted BWD and asked them if they could address the needs of our dental office, which has a significant adjustment for seasonal volume. Our previous provider would hit us with steep fees during the busy months. With BWDwe now have level, consistent pricing… thank you!"

"We switched to BWD because the customer service from our previous provider was incredibly frustrating. To say it was a night and day difference is an understatement. After 1 year with BWD we have not had a single unexpected charge that was not resolved within a business day"

Your Safety Is Our #1 Concern